​All About Elections Software

If you have ever wondered how the results of your organization's elections could come out so quickly and hands-free, you can thank the heavens for election software programs like ezVote. The birth of election software is not surprising. As people upgrade their lives with their smartphones, they're bound not to be bothered to go out and vote, unless if it were the country's national elections. But even then, turn out for government elections have declined within the past few elections, precisely because there are people who prefer not to be bothered. With the help of electronic voting software by ezVote, online election voting is the future of presidential elections.

In any case, ezVote is one of those election software brands that you need to get if your organization needs an upgrade. The reasons why you need to have it can be found in the company's motto: Running an organization is hard. Elections do not have to be. Any organization, especially if it's a large one, need to elect officers on a regular basis. Not only that, but they also need to conduct surveys for many different issues, like whether to have black company shirts or pink. While Facebook has a survey feature, you do NOT want to use it for your survey needs if you are a company paying employees to do work.

Each member of your organization has a profile that is programmed as a ballot. A user logs into his account and casts a vote. That vote is then sent to a central dashboard where it will be tallied along with others. Of course, only the ones in charge of the election and the software have administrative access to the dashboard. 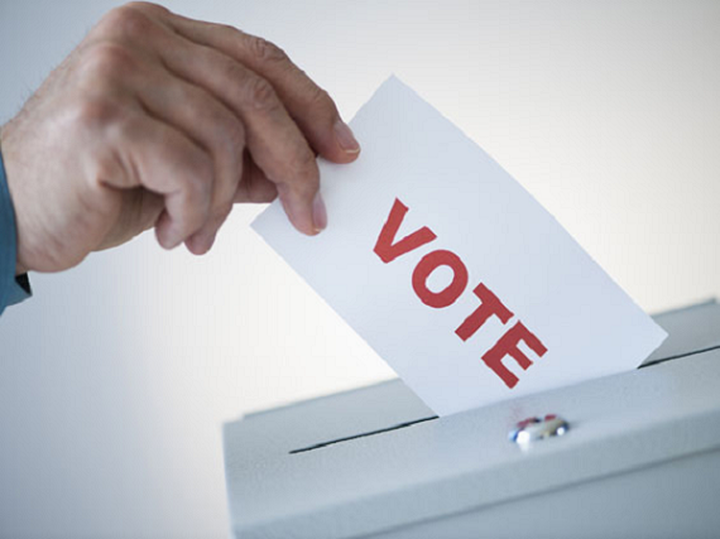 ​The good thing about ezVote is that the dashboard has an analytics feature. Not only will be it easy to see who or what won the election, but it would also be simpler to see what percentage of your organization cast their vote. This information alone takes work without a software involved.

Casting a vote online can best be described in three words: very, very easy. Since is mobile-responsive, members can cast their vote even from their own smartphones without using an application (at least, that's as far as we can tell). But for those who are sitting at their desks the entire day, they can log into your organization's portal through their computers. You will see an increase in your voter turnout with this software.

How much does it cost?

That will depend on the size of your organization. But for your personal reference, the lowest price point is at $99 for 100 voters for one election. You can save money by paying for an annual subscription. Again, the price you pay is based on the number of voters. You can host an unlimited number of elections, surveys, polls, and questionnaires in one year. You can increase the number of voters any time, and the price of your subscription will then be pro-rated in the next year.